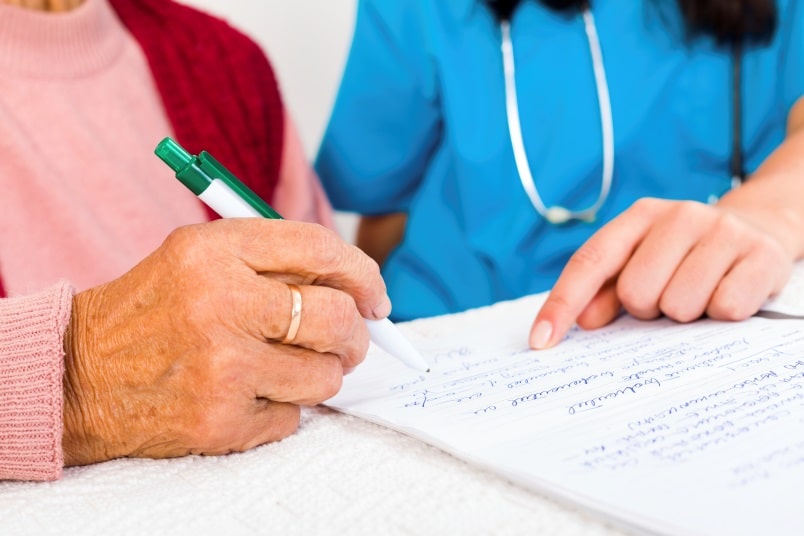 With the advent of the Trump Administration, the future of the Affordable Care Act looks bleak at best. Unfortunately, the promise of both affordability and choice of doctors while hopeful fell short for most. A large portion of the new rank of insured are now on Medi-Cal, as the eligibility is now based on income thresholds without the former asset considerations.

Most people qualify for Medi-Cal if their income is less than 138% of the FPL (federal poverty level).-$16,394 for a single person or $33,534 for a family of four.  Choice of doctor’s pales in comparison to wait times for access. People on Medi-Cal are using expensive hospital emergency rooms for healthcare due to the long waits to schedule an appointment.

Moreover, the major mechanism to for affordability was mostly based on government premium assistance as opposed to provider paradigm changes in provider compensation. When a provider makes more money by performing multiple chests and reducing the chance of a malpractice claim, whey wouldn’t they?

In California, pre-ACA, we had between 15%-20% uninsured each month.  Assuming 20% uninsured half already qualified for a government program such as Medi-Cal and didn’t enroll. Another half had both the money and health to enroll in a plan and choose not to. That leaves about 5% who couldn’t either afford an individual health plan or couldn’t qualify medically for one.

Nothing is going to happen to the current health care laws for 2017 and let’s hope that nothing is repealed without a replacement plan engineered for a soft landing. My guess is that insurance carriers will be offering new plans for much less if people can qualify based on health. Also the new plans won’t have to meet minimum essential coverage requirements so benefits such as maternity won’t have to be built in. Assuming carriers don’t migrate than the existing plans that people have will go up dramatically as the only people left in the pool will be people who can’t qualify medically for another plan. There has been talk of increased grants for state risk pools. Previously Ca had Ca Major Risk which was subsidized by the cigarette tax and offered on a guaranteed basis. There was long waiting periods for spots to open so hopefully there will be enough federal and state money to avoid this issue in the future. Perhaps people will be able to purchase Medi-Cal if they choose to as it would most likely be less than the State Risk Pools. Employer health plans were and are guaranteed issue and people can cobra for 18-36 months after leaving an employer plan. Previously, the Health Insurance Portability and Accountability Act of 1996 (HIPAA) allowed people to enroll in an individual plan once they exhaust their COBRA as these people were responsibly insured and had a change in health while they were employed. Perhaps HIPAA premiums can be offset by both state and federal monies.

We’re in store for another new frontier in healthcare, as always there will be losers and winners. Let’s hope that there will be more winners this time while mitigating the loss the best that we can.

At BenefitPackages we offer consultative benefit advice for individuals and corporations to navigate the maze of healthcare.